International investors typically use foreign holding companies for investments in German companies or assets such as real estates (so-called inbound investments). There are often strategic, economic and administrative reasons for interposing a holding company, as the legal framework of countries such as Luxembourg or Netherlands are favorable with respect to these reasons. In addition, these countries have appropriate personnel and material resources, which are readily available.

Such foreign holding companies (“HoldCos”) are usually not subject to (limited) taxation in Germany unless their place of management is in Germany. Place of management of a foreign (holding) company would result in an unlimited tax liability in Germany. However, this tax impact would require that the center of the business management is located in Germany. According to case law, the day-to-day management of a company is a relevant factor in this case. Foreign HoldCos usually are provided with sufficient (personnel and material) substance in the country of residence, where the day-to-day management typically is located.

However, a foreign holding company not having its registered office and management in Germany, might be subject to taxation in Germany with certain German sourced income (limited corporate income tax liability). Such German sourced income might be qualified according to Sec. 49 (1) no. 2a Income Tax Act, for example, if income was generated through a permanent establishment located in Germany.

Contrary to this opinion, the German Federal Fiscal Court (BFH as of 23 October 2018, ref. I R 54/16, published on 17 April 2019) ruled that the managing director of a corporation can also qualify as a permanent representative (“staendiger Vertreter”). As a consequence, engaging such managing directors potentially result in limited corporate income tax liability of the foreign HoldCos, even if there is no permanent establishment in Germany. The case decided by the court concerned a Luxembourg public limited company whose managing director regularly resided in Germany in order to initiate, conclude and settle gold transactions for the company. The managing director had apartments both in Luxembourg and Germany. For this reason, the court assumed a limited corporate income tax liability of the Luxembourg corporation. According to sec. 13 German Fiscal Code, a permanent representative (“staendiger Vertreter”) is a person who sustainably manages the business of a company and is subject to its instructions.

Result: According to the purpose of the German Fiscal Code, persons who qualify as corporate bodies of corporations in German civil law may also been treated as permanent representatives (“staendiger Vertreter”) according to German tax law.

Practical note: Foreign HoldCos with managing directors who regularly reside in Germany and do business for the company on a long-term basis should check whether this way of doing business triggers a limited tax liability in Germany (with corresponding tax declaration obligations) of the foreign corporation. In group structures or when using foreign HoldCos for outbound investments by German investors, it should be not advisable to employ managing directors (partially) being resident in Germany.

Please contact your TAXGATE Team in case of any questions. 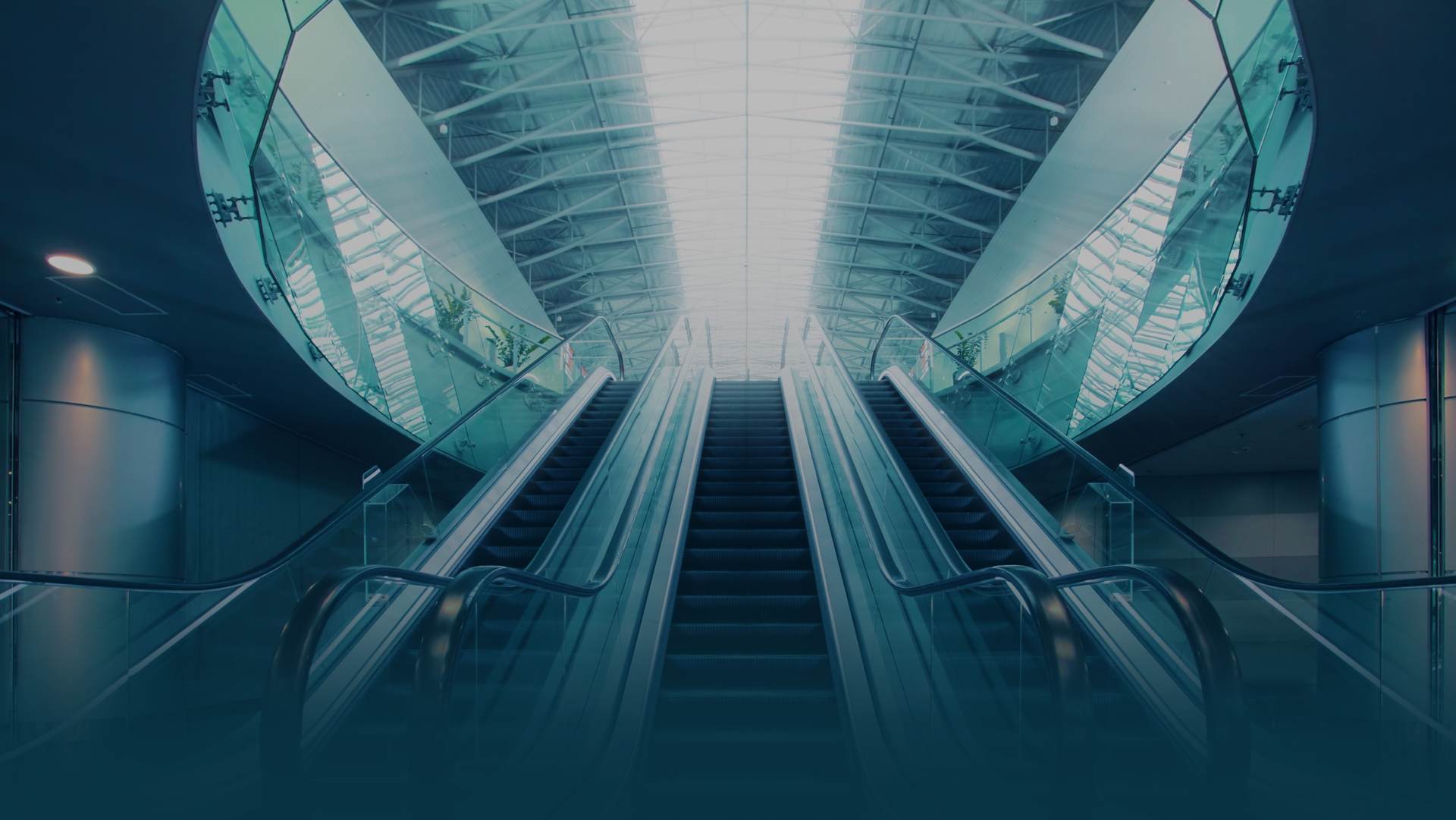 END_OF_DOCUMENT_TOKEN_TO_BE_REPLACED

German Inbound-Investments after the introduction of a...

END_OF_DOCUMENT_TOKEN_TO_BE_REPLACED 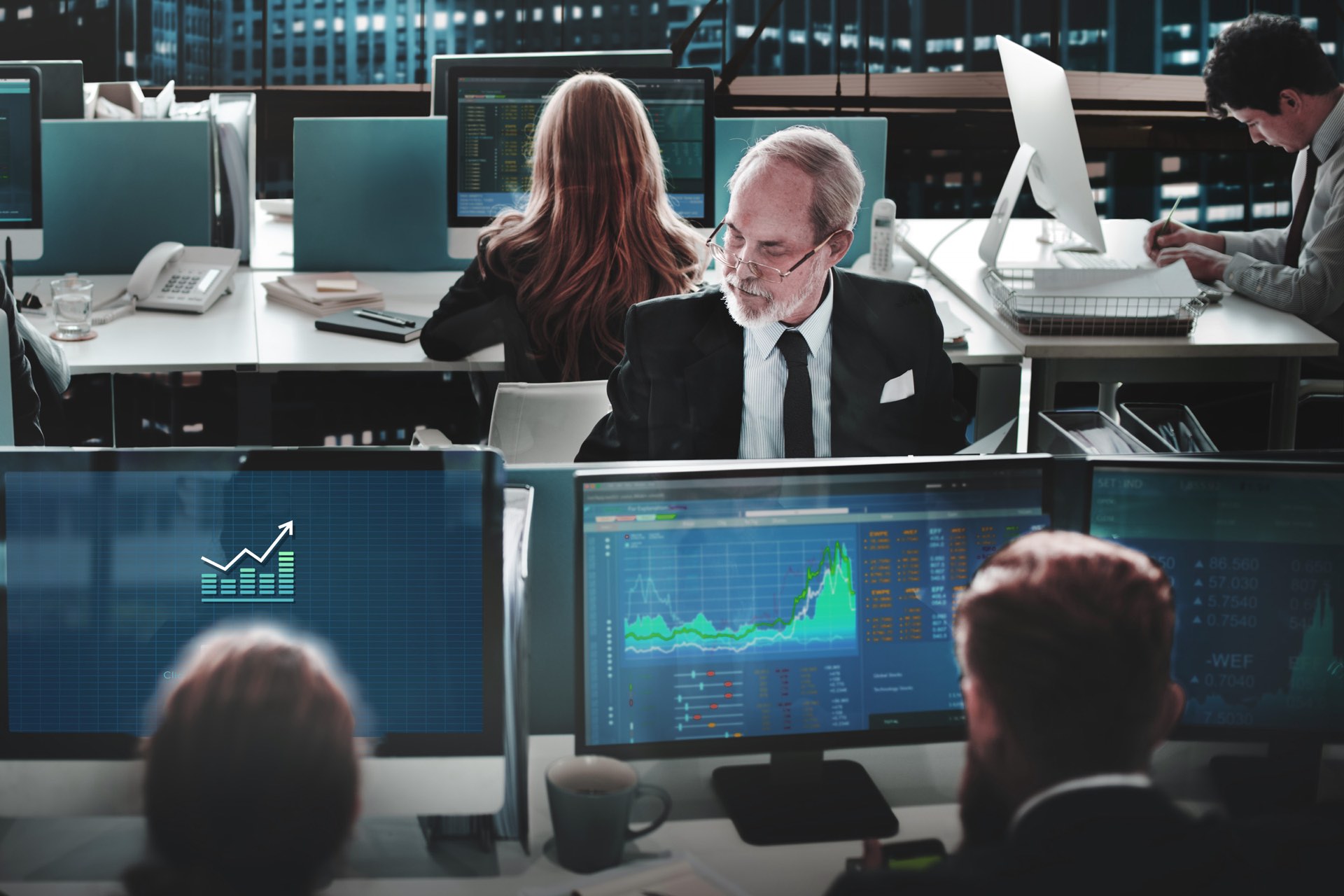 EC judgement on the VAT exemption for management fees ...